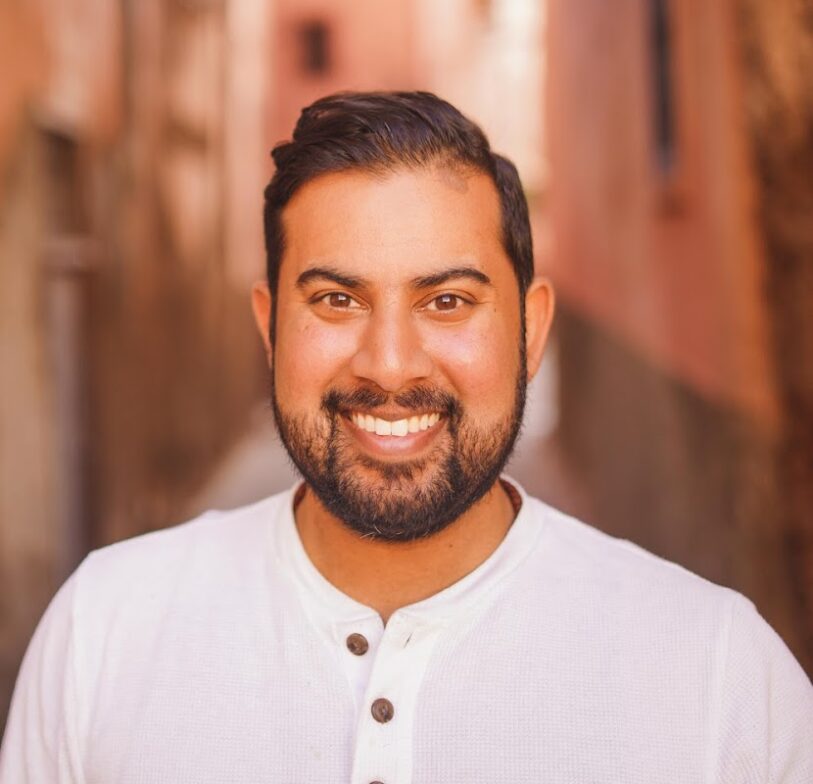 Earlier this month we had the chance to catch up with CTPA’s previous chair, Prashanth Srichandramohan. He served from December 2012 to January 2015, a transformational time for the organization. As CTPA continues to grow with new members, speaking to Prashanth helped shed light on how much this volunteer experience has shaped his life. Prashanth’s experience with CTPA demonstrateS the transferability of skills and networking opportunities that contribute to the development of lasting relationships extending beyond CTPA.

Prashanth always looks to collaborate with CTPA members on projects, such as the revamping of the CTPA website, creating an Advisory Board, hosting quarterly events, establishing an annual sponsorship plan, and launching our mentorship program, Paalam. Prashanth expressed how “CTPA attracted committed and passionate individuals,” which is true to this day. He said, “during my tenure, we re-branded the organization from CTAA (Canadian Tamil Alumni Association) to CTPA to better reflect who we serve.”

We asked Prashanth what he learned from his CTPA role and he explained the difference in managing a volunteer-led organization compared to a team in a corporate environment. Prashanth said, “A volunteer-led organization requires a leader to identify core values and articulate the mission eloquently, understanding that life gets busy and that people have other priorities. The need for having emotional intelligence, factoring in redundancy, and budgeting time and resources become essential for the completion and continuity of projects.” Based on Prashanth’s answer, we could say that gaining emotional intelligence in the professional field is different from a volunteer experience, because there are less ridgid conditions and obligations compared to a workplace. Thus, volunteering gives the opportunity to articulate different skills that are just as important in the real world.

Prashanth currently leads the marketing team at Interfaceware Inc. as the Director of Product Marketing, a leader in the health interoperability space. We can definitely say that Prashanth’s leadership as a previous CTPA chair transfers over into his professional role. Prashanth leadership skills are also recognized in his volunteer role as he was the lead organizer for Tamil Fest for its first six years. Tamil Fest is a two-day street festival hosted by the Canadian Tamil Congress (CTC). Prashanth said that it “was the largest event east of Yonge Street in Toronto, attracting over 200 000 people.” Prashanth also explains how, “as the Founding Festival Manager, the leadership skills I developed through CTPA came in handy as I oversaw hundreds of volunteers, performers, and external stakeholders” highlighting how CTPA allowed him to gain many transferable skills.

It was a pleasure to interview Prashanth, we asked him many questions and he was wise in his advice. Prashanth has one piece of advice to share with current and future CTPA members, “the organization’s founders envisioned CTPA as a prime destination for Canadian Tamils to grow and foster their professional network. My main takeaway is to build your network by building authentic connections and being genuinely curious about others. Some relationships you’ll meet in an organization like CTPA transcend that professional veneer.”