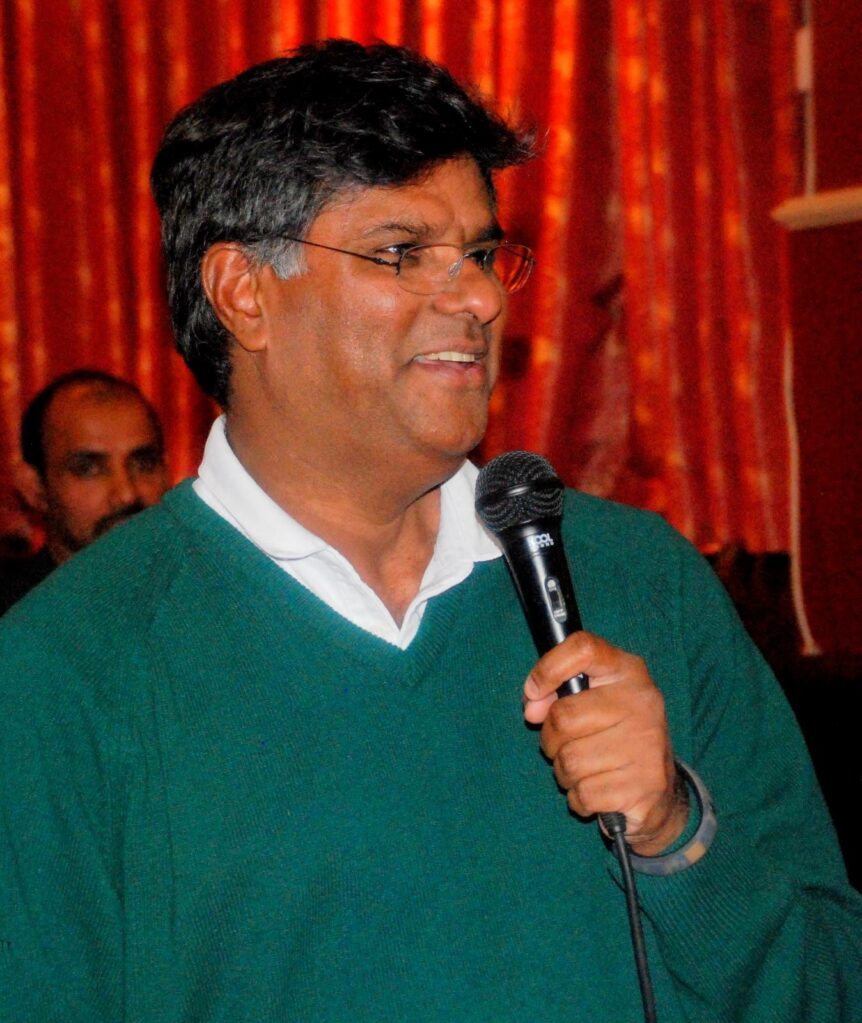 In honour of Tamil Heritage Month in January, we had the privilege of speaking to a few individuals in the Tamil community on what Tamil identity means to them. Another area of focus this year was reflections through storytelling. We were able to dive deeper into some of the lives of these individuals through conversations and learn more about their life growing; which included memories of their culture, struggles, traditions, and achievements.

“Born in the northern part of Sri Lanka in a hospital called Inuvil Maternity Hospital, I was lucky to have called this area my home while the stay lasted. My parents lived in various parts of Sri Lanka as my dad was a labour officer. Growing up, I went to Uduvil Girls’ College for a few years before becoming a boarder at St. John’s College.

As an 8-year-old, boarding life was challenging. I missed my family, the food was different, and the toilet was far outside the dormitory. Everything was regimented based on time. This experience taught me to learn to adjust to everyone, instead of having people adjust to you.

During our holidays we used to go to Hatton, which was fantastic. For Christmas, we’d all go in a lorry to different houses, sing carols and eat cake. On the first of January, my dad would give all five of us a one rupee coin as kayveelam to begin the year with good luck. Those were the good times.

After I left school, I joined Citibank. I wish I could tell you that I initially chose banking as a career. I was actually desperate for a job and I went to a lot of interviews, including ones to become an actor. I joined at the bottom of the bank in a Clerical position, but I worked hard. There were times I worked 16-17 hours a day, initially  as a currency trader in Sri Lanka, then Australia, and later in England. The one thing I would say is that I loved every minute of it. I learned a lot. I had tremendous bosses and colleagues who helped me and I worked hard. There is no substitution for delivery and hard work and meeting the expectations of your bosses and company. Now, I am retired.

The proudest moment of my life I would have to say was when I met my wife – Anita. That was truly the happiest moment although there were many others such as joining the bank, my kids being born, and when I was able to complete my Masters. Having my parents at my convocation made me feel truly satisfied and gave me the contentment I wanted. Moving to England, brought everything together making it all even more worthwhile. My take on life has always been to accept everything as it comes, but make it as fun as possible to enjoy the overall process instead of just the outcome.”